The Chapman Family have been involved in the seafish industry in Grimsby for over fifty years. Over which time they have amassed invaluable knowledge especially with regards to recognizing and sourcing the best fish available.

Like many Grimsby housewives the late Mavis Chapman had her own recipe for fishcakes using the fish that husband Terry would fetch from work. Now her son, Kevin has taken this recipe to produce a traditional fishcake, and using his mum’s principal of incorporating only the finest ingredients, he manufactures a range of fishcakes.

All products are cook from frozen. We have tried some ourselves and very impressed 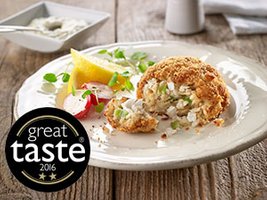 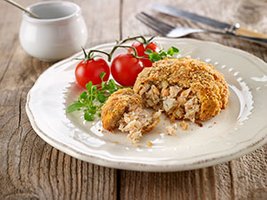 SALMON WITH LEMON AND DILL 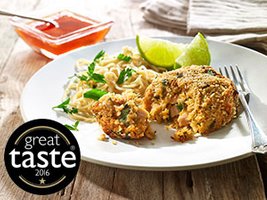 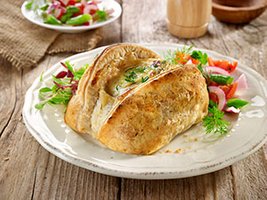 Salmon with a creamy butter sauce wrapped in puff pastry and finished with fresh dill.

A natural smoked haddock portion in a cheese and spinach sauce. 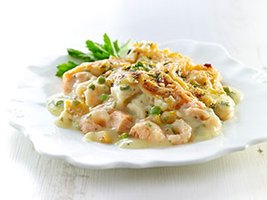 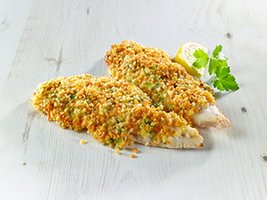 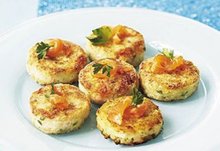